When does HMRC need to be paid?

If you choose to pay income tax and national insurance monthly, then the money is always due on the 19th of the following month.

For a quarterly payroll, it always runs per tax year, and there are four set quarters in each tax year, which are: 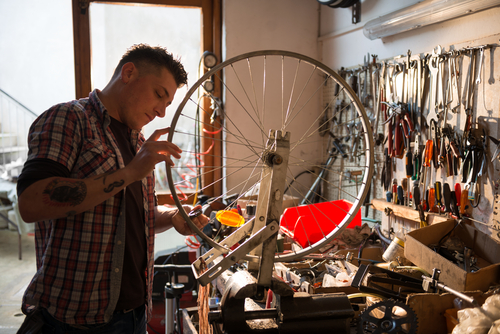 Register As A Sole Trader: A Guide

So, you’ve quit your job and decided to move into a different avenue: working for yourself. Registering as a sole trader is typically the preferred option for people looking to set up their own businesses. But there are lots of responsibilities that come with the freedom… 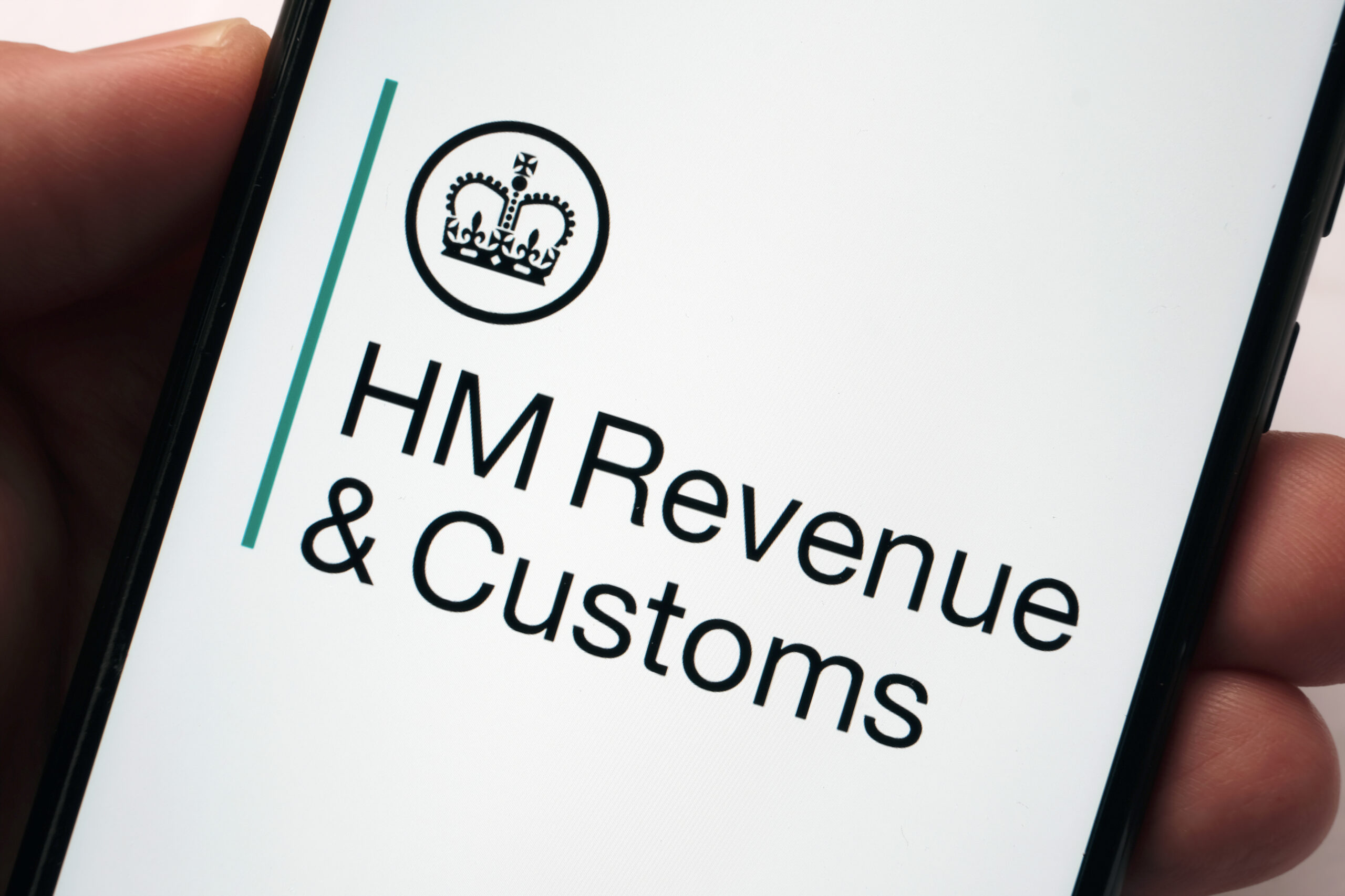 Deciding to break off from the traditional career ladder and start your own business can be daunting. You’re motivated by the opportunity to manage your finances and the freedom of choosing your working hours – but there’s a lot to learn along the way. The first… 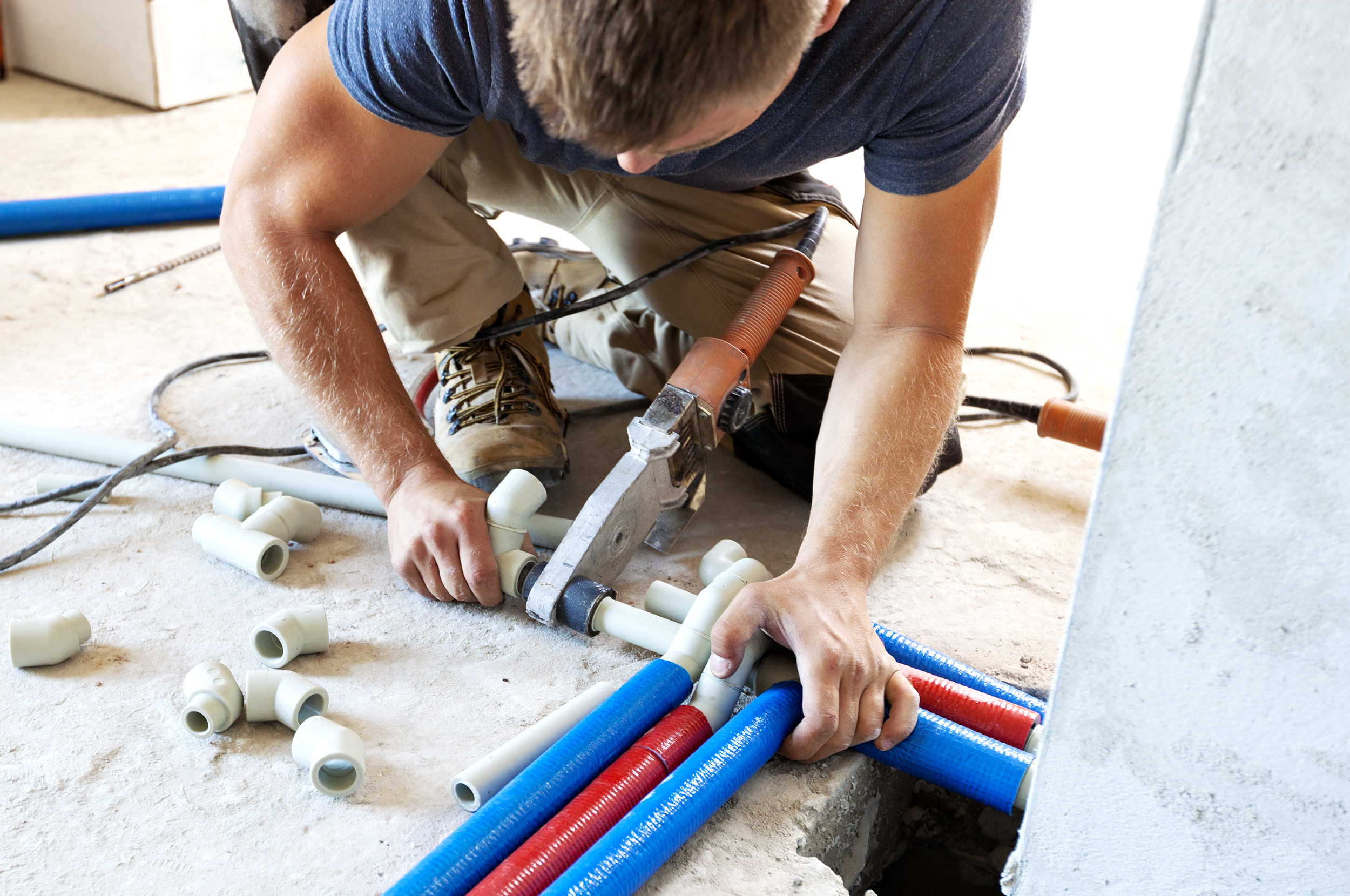 Shocking research conducted by Accounting Firm Mazuma shows that 83% of Plumbers are not ready for the changes to tax filing that will become mandatory from April 2023. Making Tax Digital (MTD) is the biggest overhaul of the tax filing regime in generations. From 2023 any business, sole trader,… 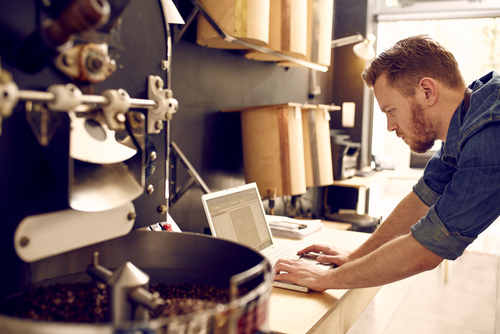 Moving from a Sole Trader to a Limited Company 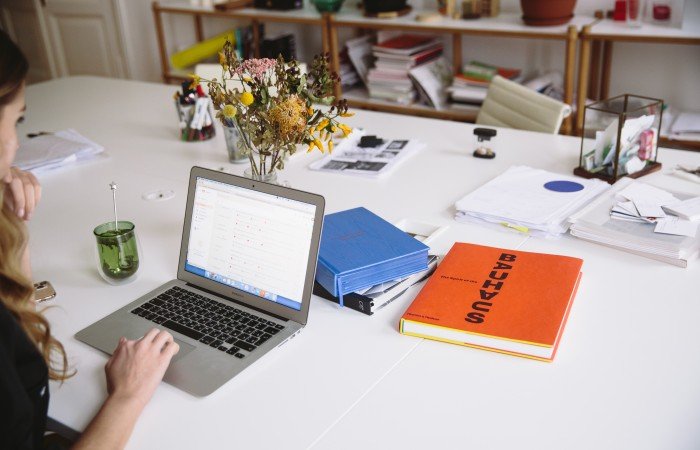 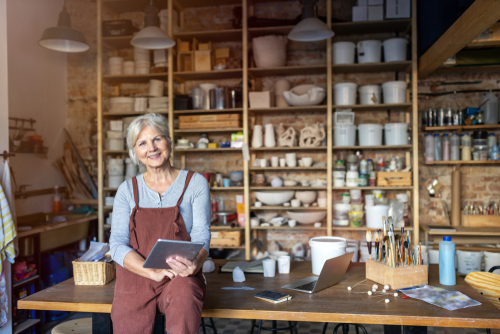 What expenses can I claim as a Ltd Company? 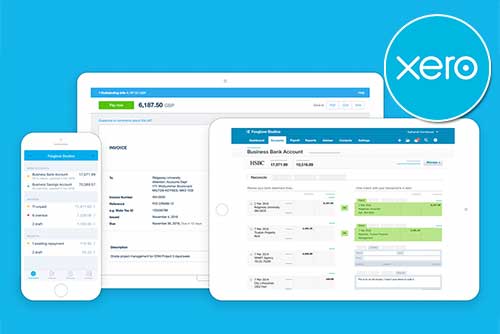 There’s no doubt about it, both Mazuma and Xero are market leaders when it comes to what they do. Since their launch in 2006, Xero has set the benchmark for cloud accounting software. And since Mazuma launched in 2006, they have paved the way for Accountancy subscriptions for… 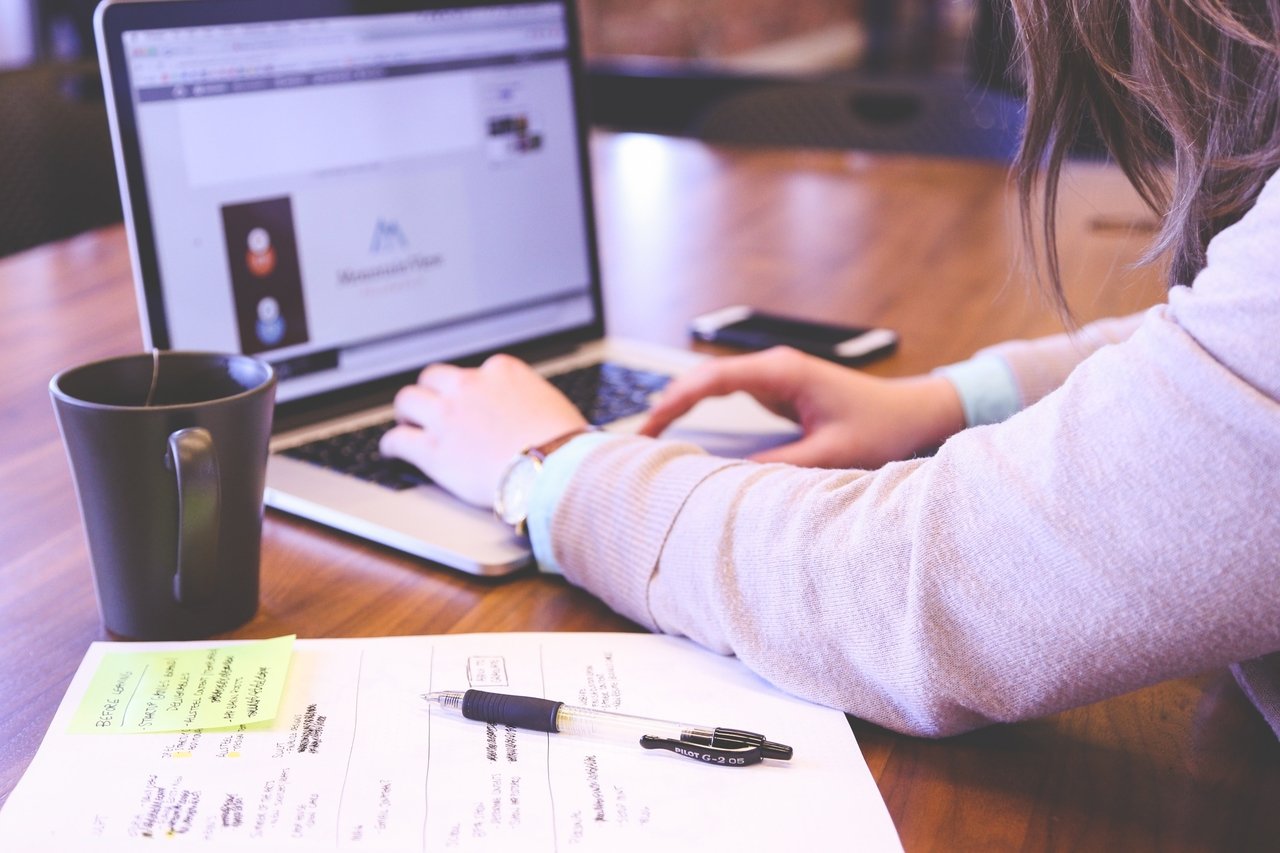 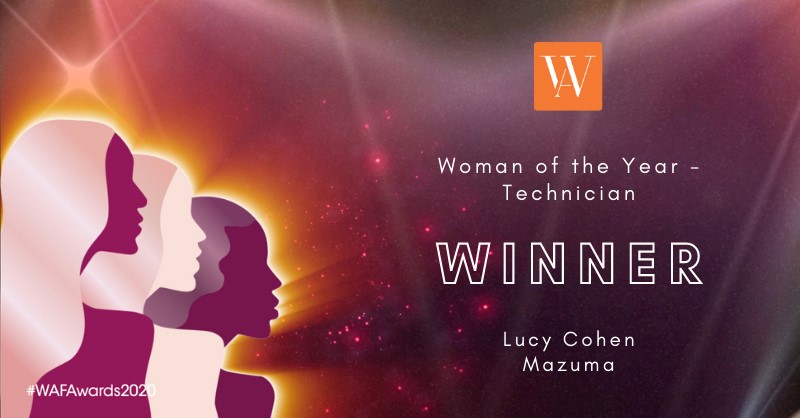 The co-founder of the UK’s leading online accountancy firm for small and micro businesses is celebrating a win at a prestigious accountancy award ceremony. Mazuma co-founder Lucy Cohen was named Woman of the Year – Technician at the first ever Women in Accountancy and Finance Awards in London. The event,… 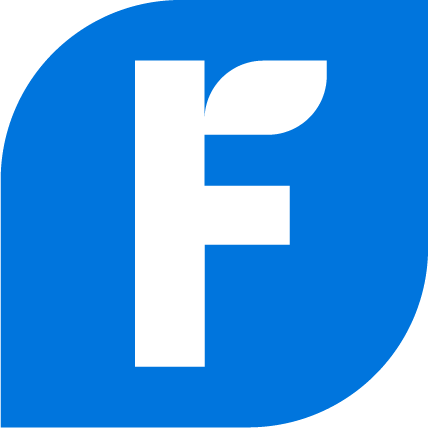 The UK’s leading online accountancy firm for small and micro businesses has been chosen to join forces with the FreshBooks, the number 2 small business invoicing and accounting software in America, with paying customers in 100+ countries. Mazuma has a proven track record of being tech-focused and working… 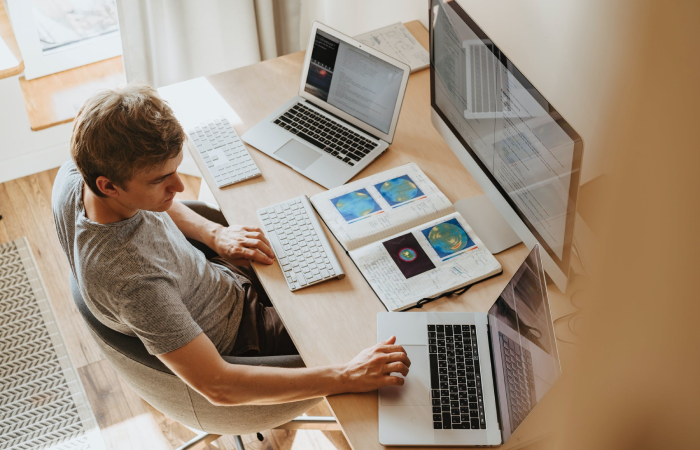 What expenses can I claim when working from home?

If you’re a freelancer, sole trader or self employed in any other way, you were probably working from home way before COVID-19 was on the scene, right? You might even say that you were the pioneers of flexible working before everyone was doing it! Nowadays, the amount of people working from… 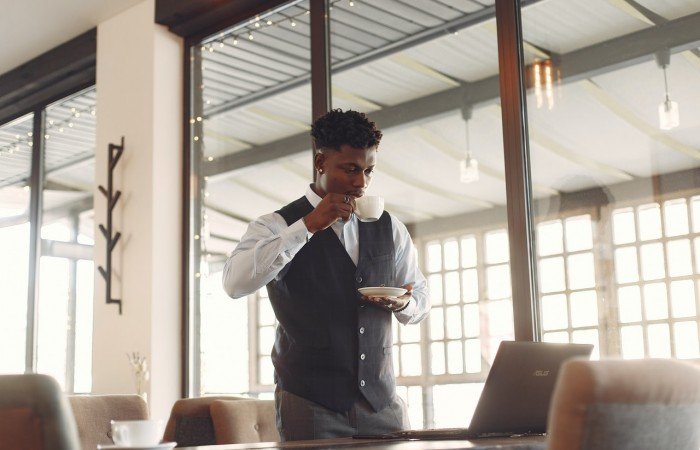 The ultimate guide to accounting for sole traders

The sense of independence and freedom you’ll feel as a sole trader is amazing, but there are important administrative tasks to follow before your adventure begins. As a sole trader, you’ll classify as self-employed and have your own set of tax rules and regulations to follow – but don’t worry! We’re… 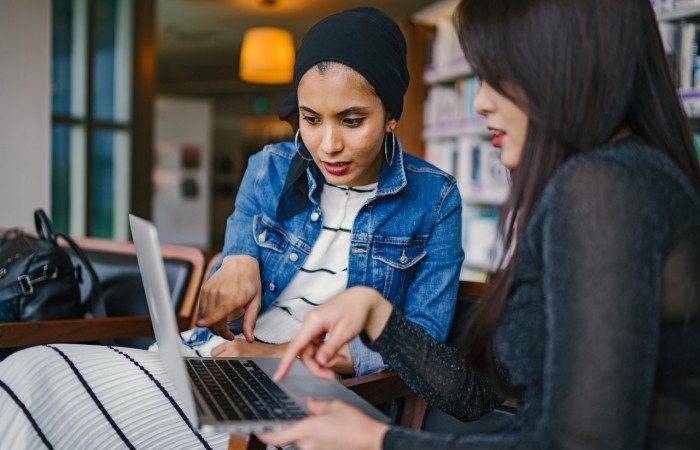 “’Tis impossible to be sure of anything but Death and Taxes.” Quote from The Cobbler of Preston by Christopher Bullock, 1716   Starting your own business is both exciting and daunting. Although it’s hard to know what the future may hold, you can be sure of one thing – you’ll have to… 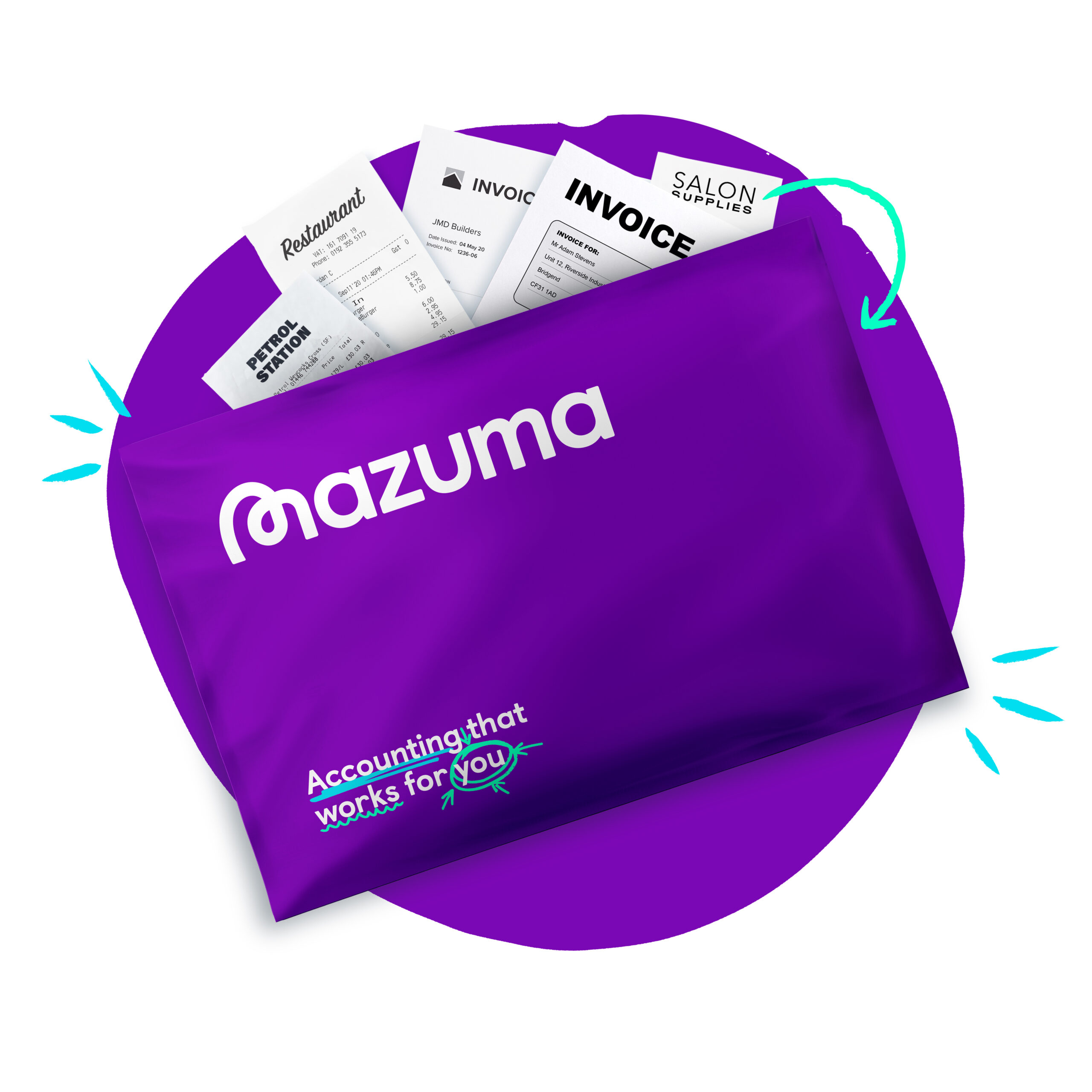 By Lucy Cohen, Co-Founder of Mazuma Beware the FinTech Wolf in Collaborator’s Clothing In late November, my attention was drawn to a petition that had launched online. Briefly, it seems that in the USA, Quickbooks had been directly targeting the clients of bookkeepers who had previously partnered… 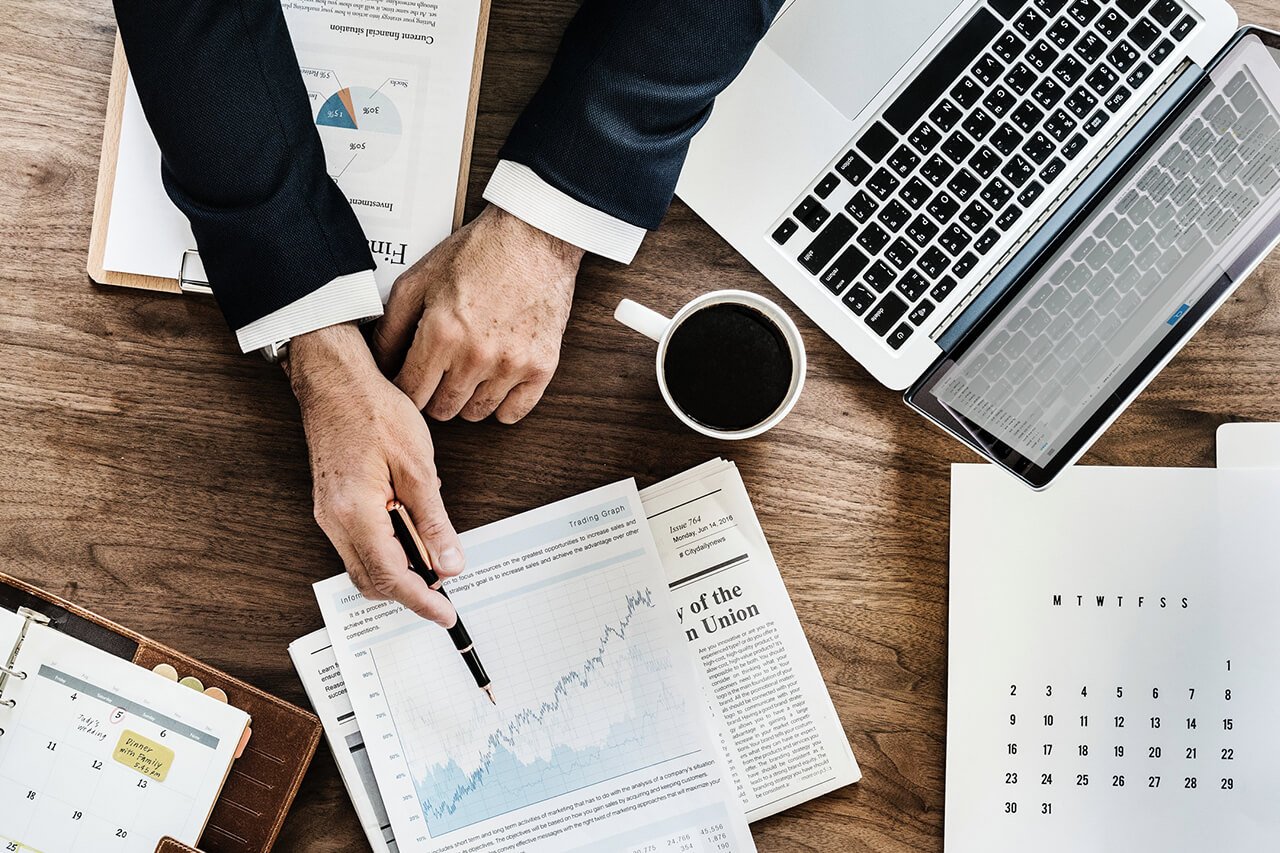 Advantages and disadvantages of a limited company

Five Things You Need To Know About Freelancing!

It’s June 16th and today is National Freelancer Day! To celebrate, we caught up with Miranda, our Partnership Development Lead to give you her five top tips for making your Freelance career a breeze. Miranda did freelance work for years before becoming part of the Mazuma team, so whether you… 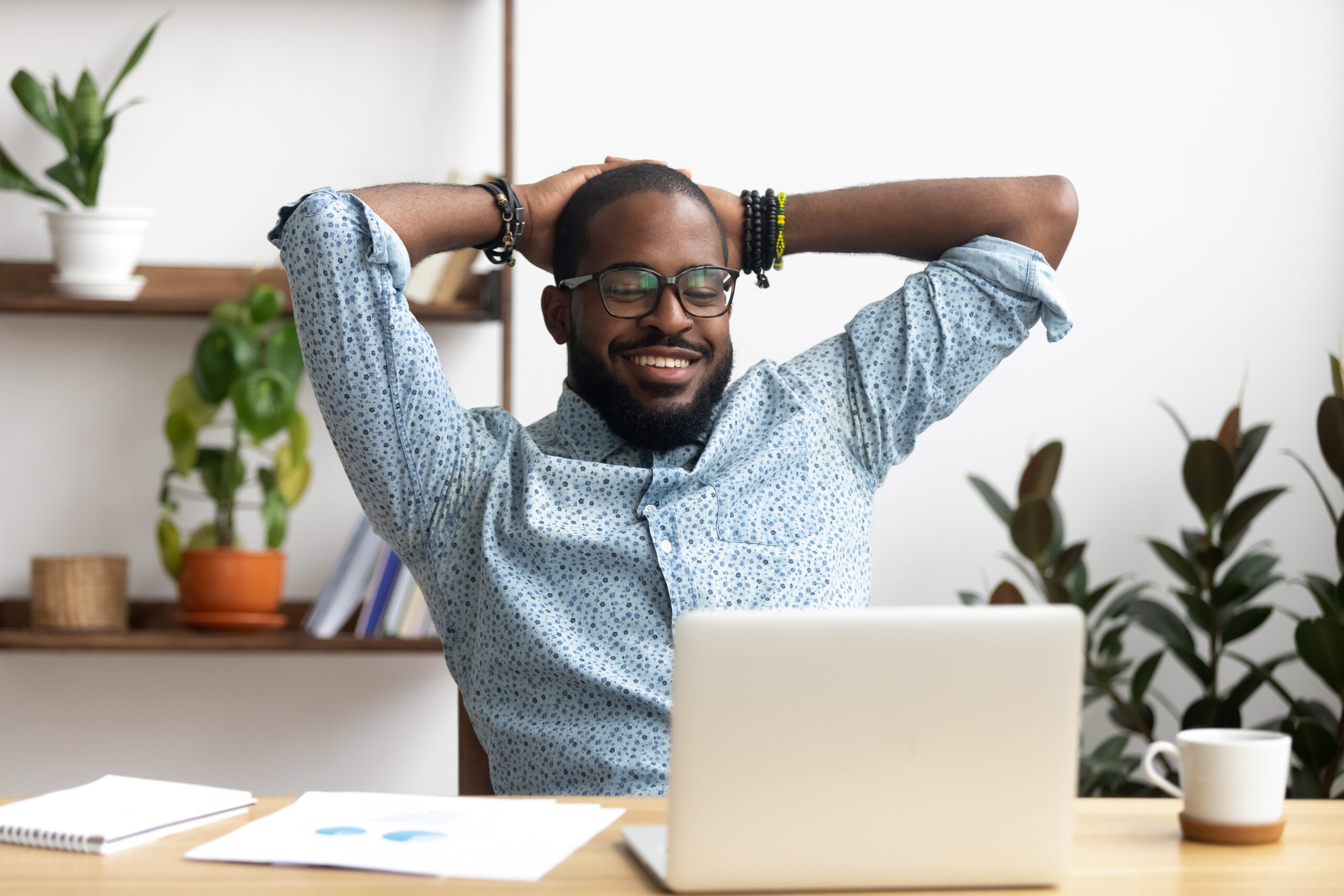 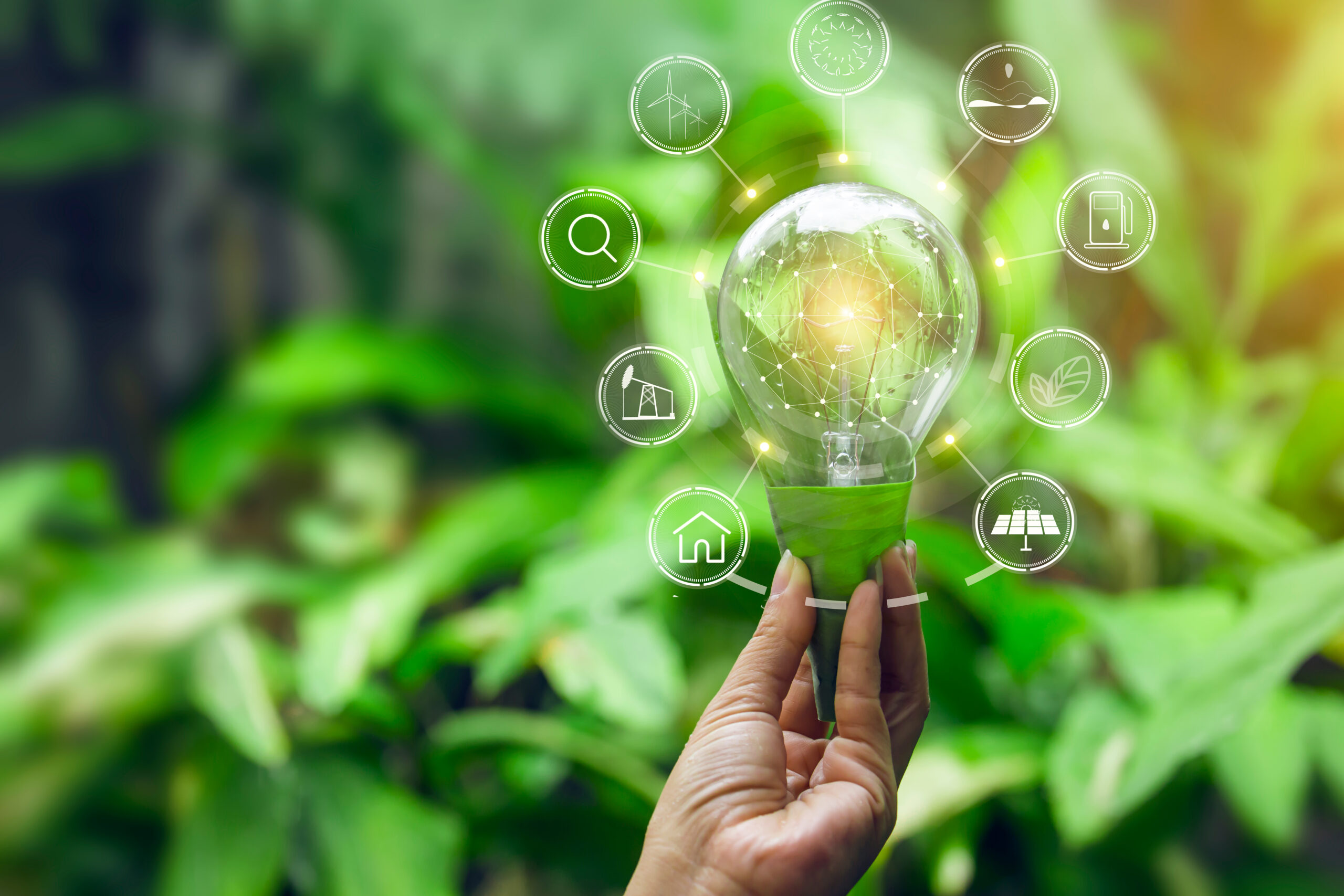 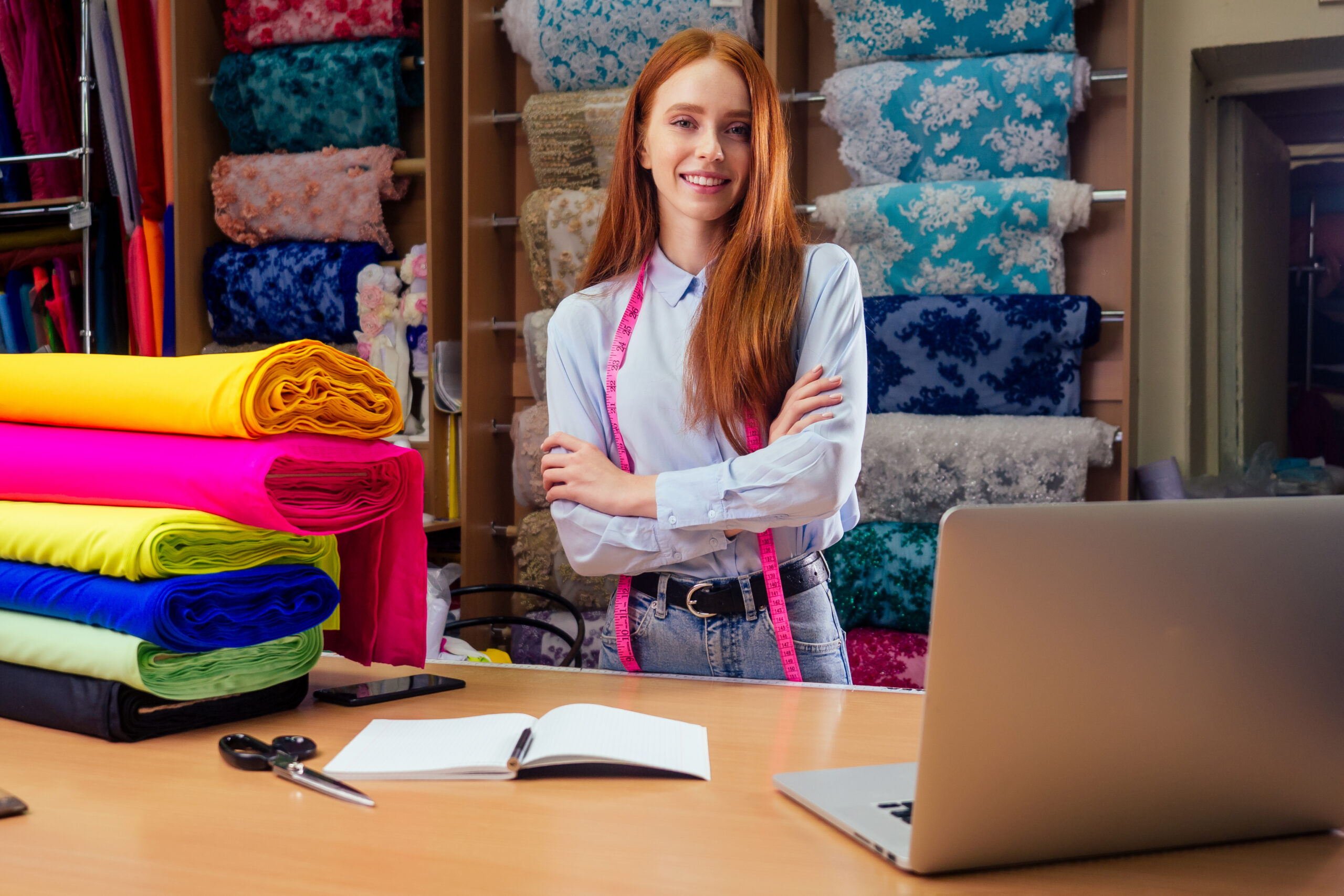 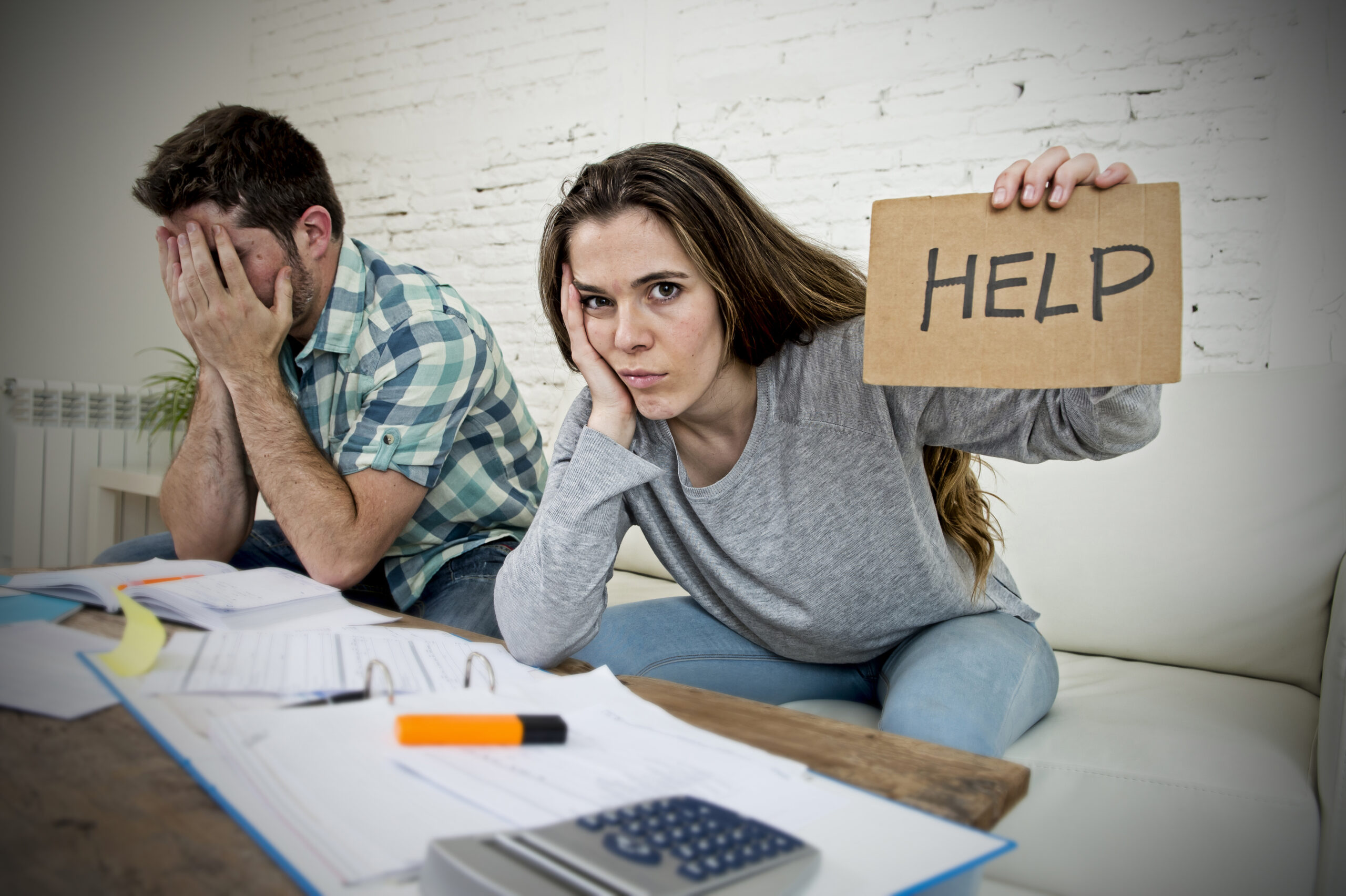