Will I have to pay tax on fuel payments?

Q. I have recently started a new job and, for the first time in my career, I have been provided with a company car. I have to pay for fuel for private use but my employer says I can claim mileage for business journeys. Will I have to pay tax on fuel payments?

A. In addition to the company car benefit charge, employees have to pay tax on any fuel their employer provides that is used for private mileage. For 2016-17 you would calculate this amount by multiplying the car’s CO2 percentage by £22,200. So, if the percentage is 28, the tax charge for petrol is £6,216. For a basic rate taxpayer, the after-tax cash equivalent is £1,243 and for a higher rate taxpayer £2,486. The charge is the same regardless of whether you use 2 litres or 2,000 litres of fuel.

However, this tax charge can be avoided if you pay all the private fuel costs back to your employer. You need to keep accurate records (mileage logs and fuel receipts) to support such a claim to HMRC.

Your employer can give you a tax-free fuel allowance if you pay for fuel used for business travel in your company car. HMRC publish new advisory fuel rates four times a year. The most recent rates, apply from 1 September 2016.

HMRC accept that, where an employer reimburses an employee for the cost of fuel for business mileage in a company car at the above rates, no taxable benefit arises.

A full list of past and current mileage rates can be found on the HMRC website https://www.gov.uk/government/publications/advisory-fuel-rates.

If you have the time, knowledge and experience and are super organised then managing your accounts shouldn’t be a problem. If however you’d prefer to concentrate on the finer things in life and leave them to the experts then get in touch with Mazuma
Join today and get the first 2 months for FREE
Facebook LinkedIn Twitter 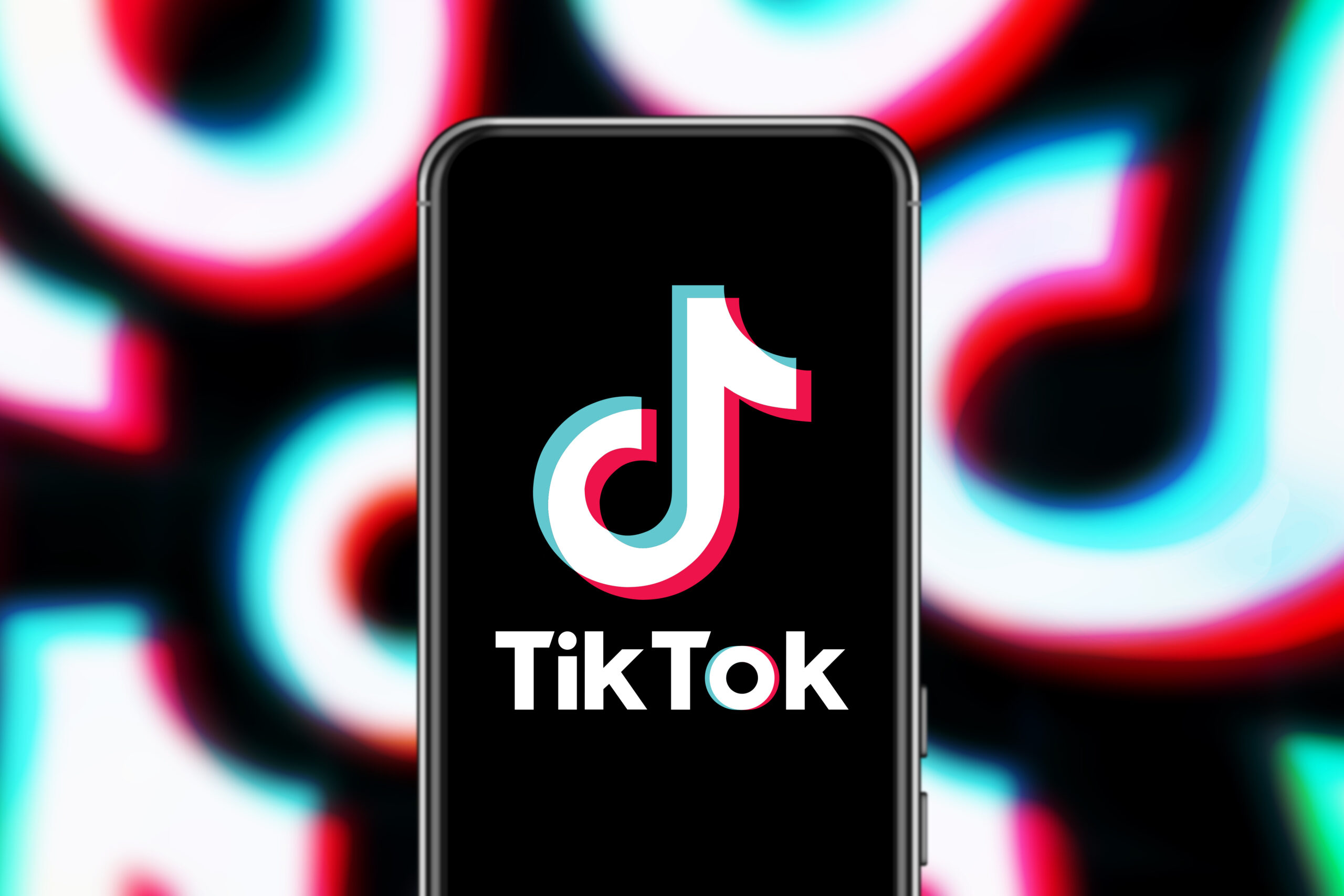 2020 was the year of many things. A global pandemic, toilet roll shortages and one peppy app that gripped the nation. We can only be talking about TikTok. But whilst browsing content, recipes and viral dance moves enthrals most users there’s a real bummer lurking for the top creators this… 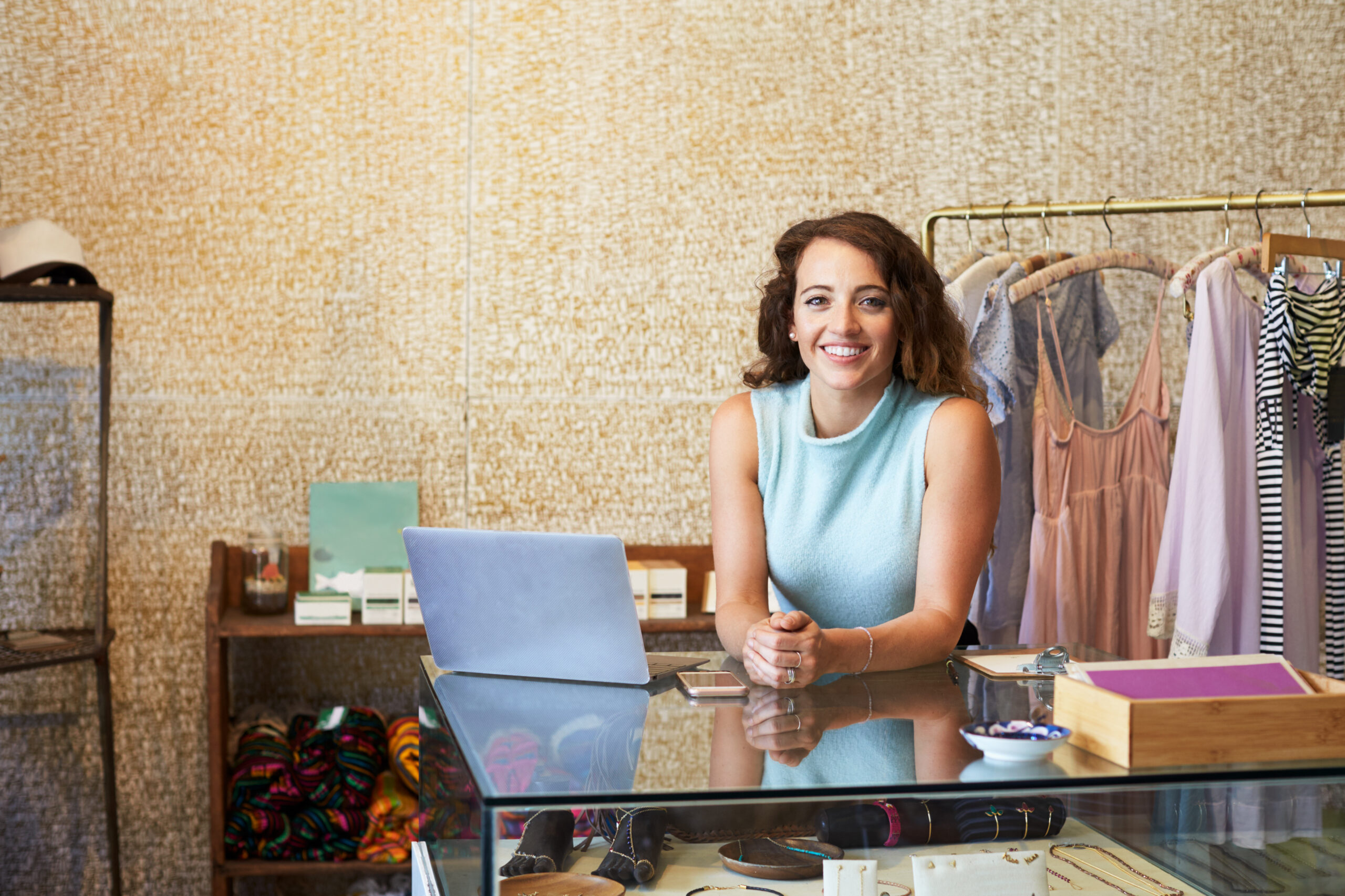 How to Choose a Sole Trader Accountant

Once you’ve made the leap to going self-employed, choosing the right accountant should be high on your list of priorities. As a sole trader, you’ll need to start to understand the differences between your business finances and your personal finances, get your head around income tax and national insurance, and… 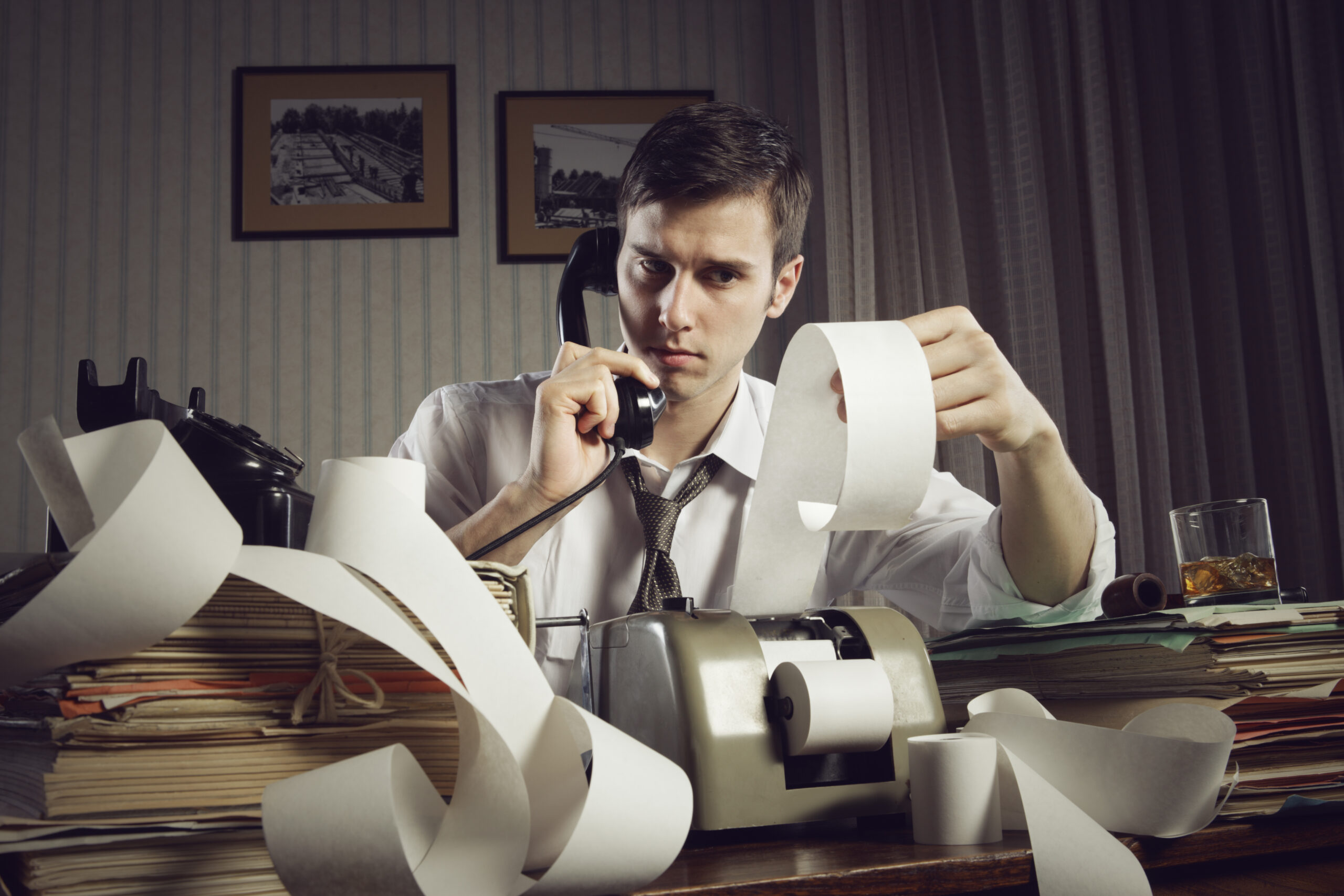 Filing a self-assessment tax return online can seem like a daunting job. And it’s not without pressure either – as a self-employed person or freelancer it’s up to you to let HMRC how much tax you need to pay, and there can be hefty penalties if you get it wrong. 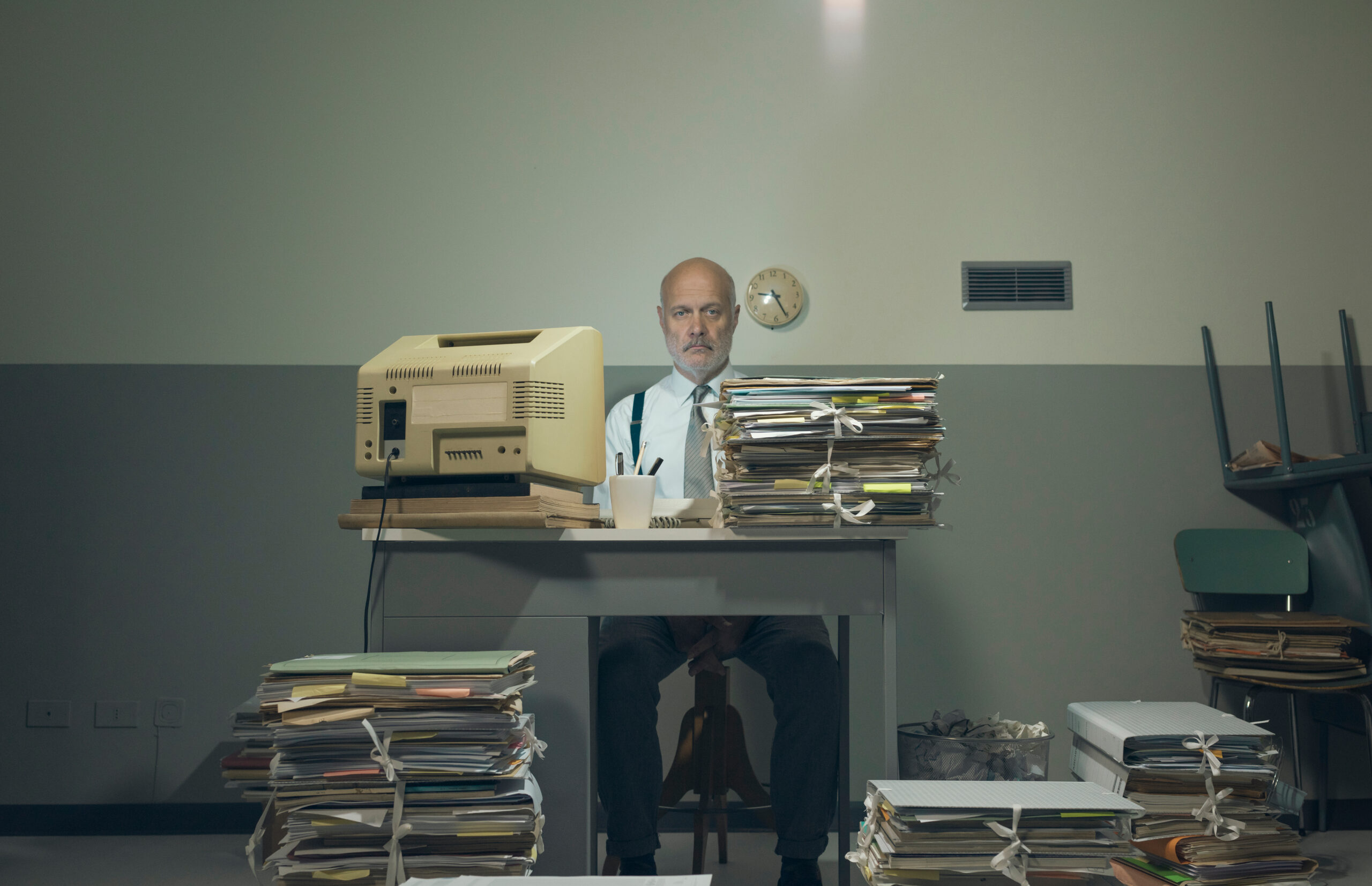 How to do a Tax Return Online

If you’ve never done it before, filing a tax return online can be a confusing process. You’ll need to make sure to submit the correct details before the deadline – and failure to do so will put you at risk of a penalty from HM Revenue and Customs. Unfortunately, there’s… 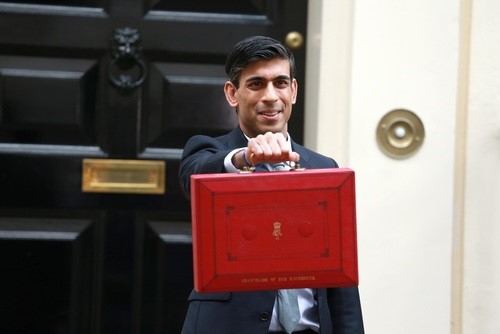 As with the Spring Budget 2021, much of the detail for the Autumn Budget had been leaked to the press prior to the official report to parliament on 27th October 2021. But we now have all the details and, as usual, there is much to consider. The following Budget summary…